PHIL JACKSON ADMITS IT WAS HIM, NOT KWAME BROWN, WHO FARTED IN THE LAST TIMEOUT TO MAKE THE LAKERS LOSE THE 2008 NBA FINALS 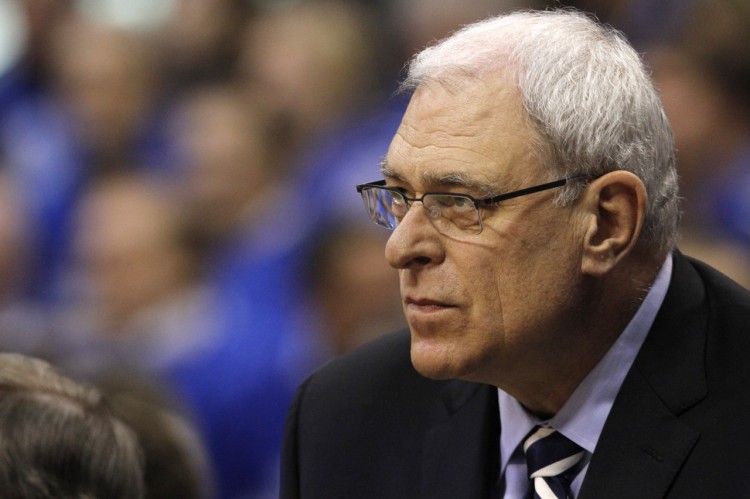 “Most thought it was a ‘silent but deadly’ fart, but that’s far from the truth. It was as loud as a helicopter, but since we were in a sold-out arena with over 20,000 screaming fans, it left my butt-cheeks undetected.”

“As the putrid smell hit the players they lost focus to gasped for fresh air. Pau Gasol started to cry because it was so rancid that it reminded him of a bloody, war-plagued country that he once traveled through as a child.”

“I immediately blamed Kwame Brown because…well, honestly, he was playing like shit. He was furious so he defended himself, which by the way was the only ‘defense’ that Kwame played that night. But it was too late. The rest of the team joined in on mocking him saying, ‘Brown just browned his pants’, and ‘Kwame the queef-master’.”

“The timeout was then over. So not only did we lack a game plan, but our players were stripped of breathable oxygen and became too sluggish to play. Kobe acted like everything was okay, because he’s Kobe Bryant. He’s tough. But the next morning he was violently puking due to so many toxins that had entered his body. We flew him back to Germany to receive specialized treatment to clear the methane and hydrogen sulfide that had damaged his system.”

“Not only did we lose the championship. But for about a week, the doctors thought that Kobe would never be able to play again. This is one of the most regretful things I’ve ever experienced as a coach, and I hope that it never happens to anyone, ever again, on or off the basketball court.” 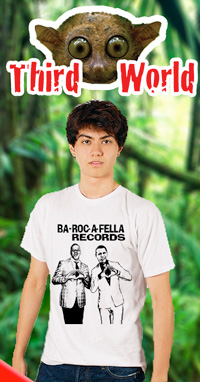